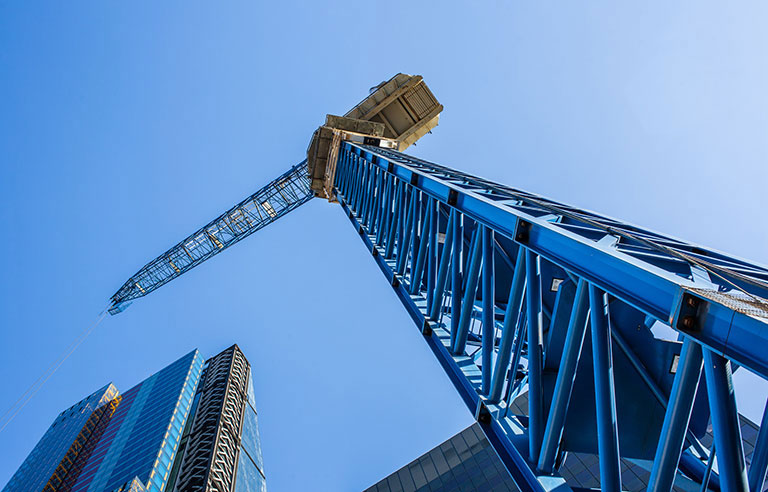 Washington – OSHA is delaying its crane operator certification requirements by one year, publishing a final rule in the Nov. 9 Federal Register – just one day before the regulation was set to go into effect.

The attempts at crane operator certification requirements began in 2010 with OSHA’s Cranes and Derricks in Construction Standard. The agency proposed that crane operators become certified via an accredited testing service, an independently audited employer program, military training, or compliance with qualifying state or local licensing requirements.

The regulation also required employers to ensure operators were adequately skilled and properly instructed on how to operate the machines safely.

Those requirements initially were slated to go into effect in November 2014, but that deadline was pushed back for three years because of two still-unresolved issues. The first was that the standard required certification for both the type of crane and its capacity.

OSHA later was notified that two of the four accredited testing services were issuing certifications for “type” of crane rather than “type and capacity.”

“The agency intends to propose removing the capacity component of certification,” OSHA states in its Federal Register notice.

The second issue brought forth by stakeholders was that “certification” did not mean a crane operator was competent or experienced enough to control a machine safely. OSHA states in the notice that it is “not prepared to make a determination whether certification alone is insufficient.”

National Commission for the Certification of Crane Operators CEO Graham Brent “reluctantly” offered his support for the delay in a letter sent Sept. 29, one month after OSHA initially proposed a delay of one more year.

“Given the continued uncertainty among operators and employers regarding OSHA’s ultimate requirements for crane operator certification, NCCCO urges OSHA to act with all speed to ultimately issue its final rule well within the extension year on this vitally important safety issue, so that this matter may be resolved once and for all, for the benefit of industry as a whole,” Brent wrote.

Thank you for adding the product!